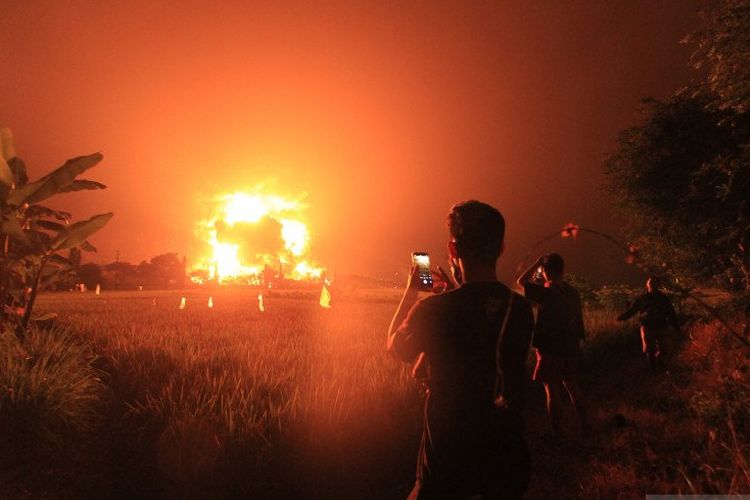 JAKARTA – The government has stated that the supply of BBM for the Jabodetabek area remains safe, despite a fire incident in the Balongan Refinery area which is currently being shut down or shutdown.

Tutuka Ariadji, Director General of Oil and Gas at the Ministry of Energy and Mineral Resources (ESDM), said that fuel supply is now the focus for safekeeping. For this reason, the government has coordinated with PT Pertamina (Persero) to ensure this. The government has also received a report from Pertamina which guarantees that there will be no disruption in terms of fuel supply.

“Information from the Corporate Secretary of PT Kilang Pertamina Internasional stated that the supply is safe,” said Tutuka when confirmed by Dunia Energi, Monday (29/3).

According to Tutuka, who is also a member of Pertamina’s board of commissioners, a special team from the Directorate General of Oil and Gas has been dispatched to the scene. “We have sent a team to that location, to help coordinate with related parties, and monitor it carefully,” said Tutuka.

Ifki Sukarya, Corporate Secretary of KPI, emphasized that the company has clear operational standards to respond to incidents like this, so that people are asked not to worry because the fuel supply is maintained.

“We urge the public to remain normal in purchasing fuel, not to worry and not to let panic occur,” said Ifki.

At 00.45 WIB this morning, an incident occurred which caused a fire in the T301G tank. The cause of the fire is not known with certainty, but at the time of the incident, it was raining heavily accompanied by lightning. The refinery that burned was the Balongan refinery located in Balongan Village, Indramayu District, West Java.